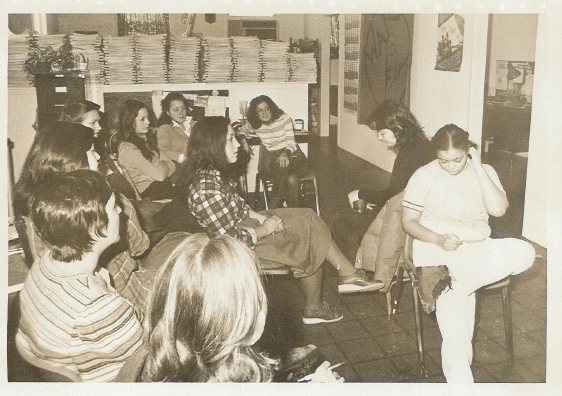 In the early 1970s, women in Champaign-Urbana formed a feminist coalition called Champaign County Women Against Rape. They founded the Rape Crisis Center – a resource for women who had been raped to get help and receive counseling – and had set up a 24-hour hotline by February 1974.
The organization has seen many changes throughout the decades, but always maintained the core purpose of serving survivors of sexual assault. Rape Advocacy Counseling and Education Services was founded in 2009, the daughter of that original Rape Crisis Center.